(Quite amazed to see that this article has been viewed almost 1,000 times since it was posted here in early June 2019, the gcam download link has been clicked upon more than 500 times – according to Google Analytics.)

One of the best Android camera phones at the moment is the Pixel 3. If you want you can try the camera app of this phone – made by Google – on your Nokia 8. For free! Indeed, lots of developers have been trying to modify this camera app so that it can be used on other phones too together with the standard camera app. In this short tutorial you will find a download link to one of the best GCams for Nokia 8, the settings to use the camera app and a series of photographs taken with the app.

I tested a few GCam apps myself but wasn’t too impressed by them until I came across Francesco Bacchini on the official Nokia forum. He has been a long time user of all sorts of GCam ports and his Nokia 8 photographs on Instagram look amazing.

Two of his detailed articles for Nokiateco got me interested again: Theoretical background on GCam (including an easy to follow list of settings for Nokia 8) and an extensive Photo quality comparison beween GCam and the standard Nokia camera app. These two articles are in Italian but that is hardly a problem if you first enable ‘Tap to translate’ in the Google Translate-app (download – settings). You copy a paragraph in the Italian article and click on the small GT-button that has popped up to read it in your own language.

The photographs I took with the GCam discussed in that article were very nice indeed. But when the same author shared his settings for a newer GCam version of cstark27 – the P3v11.4.31 –  I started to use GCam more often. The app is now on my home screen, just next to the standard camera app. In the beginning I took a photograph of a particular scene with both apps (only a few taps extra really) and chose the best photo afterwards. These days, however,  I almost never use the standard app any more, I prefer the gcam for its sharp, detailed pictures and (true) colours. 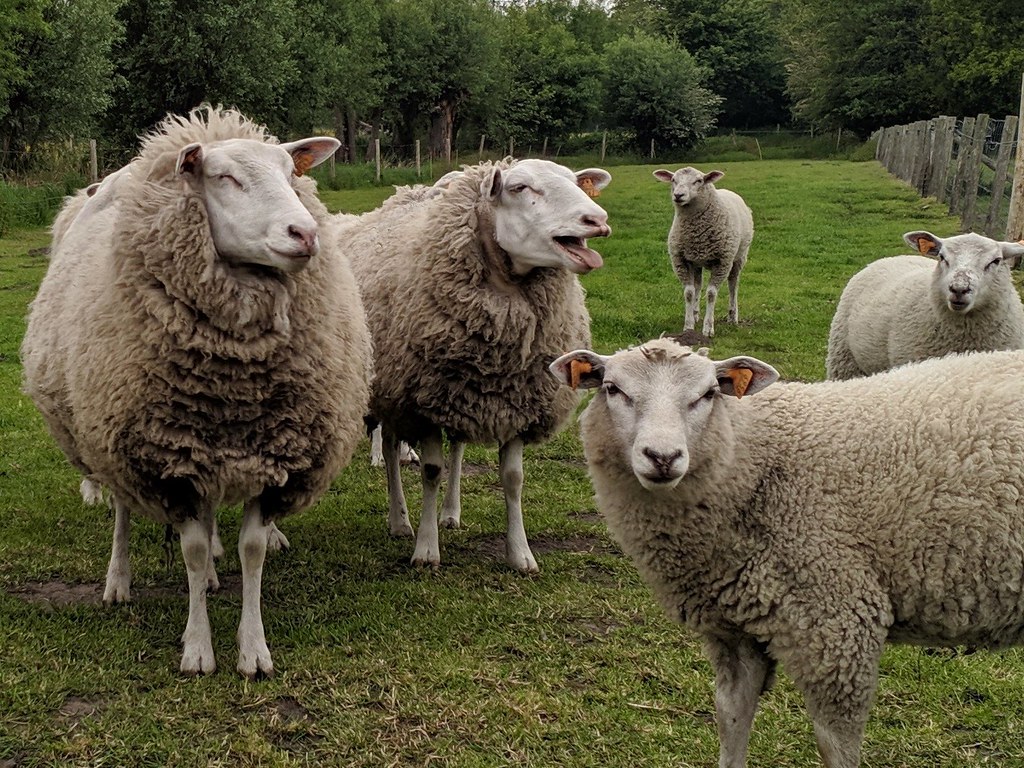 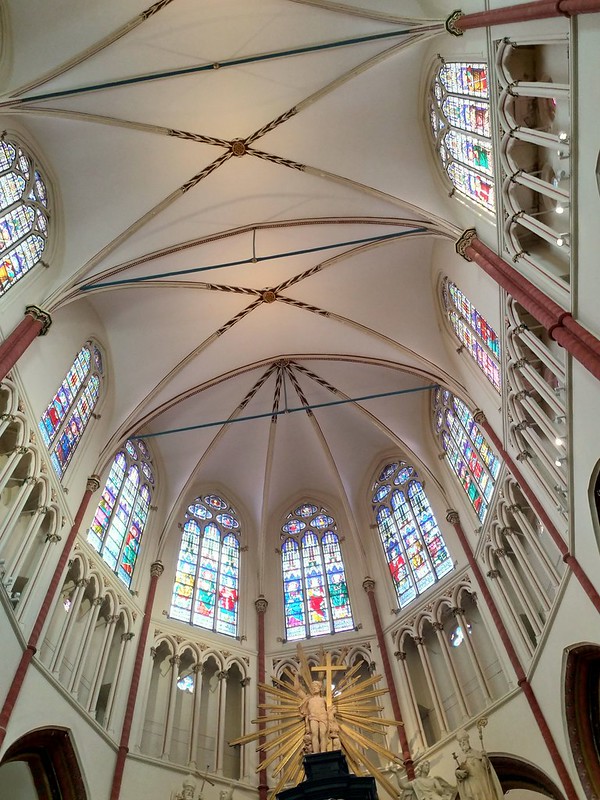 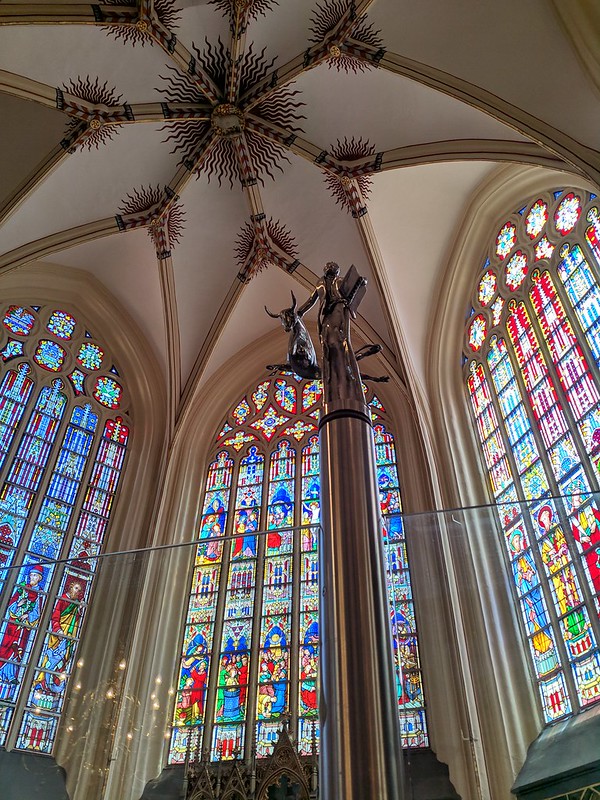 A detail from the same photoghraph – with the help of the Google Photos Editor: 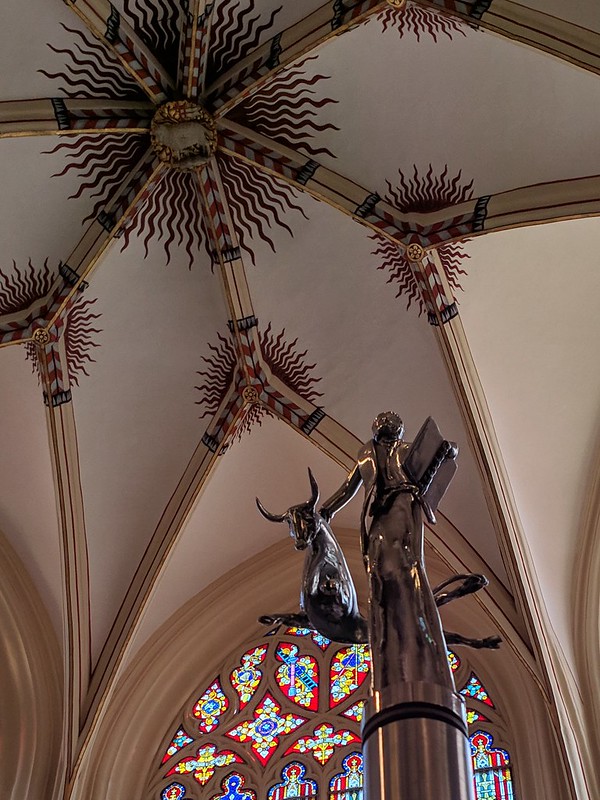 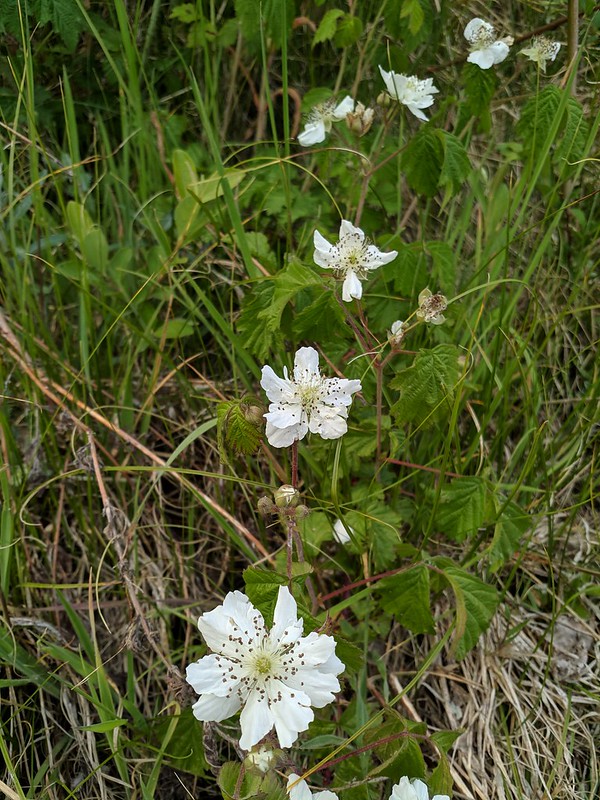 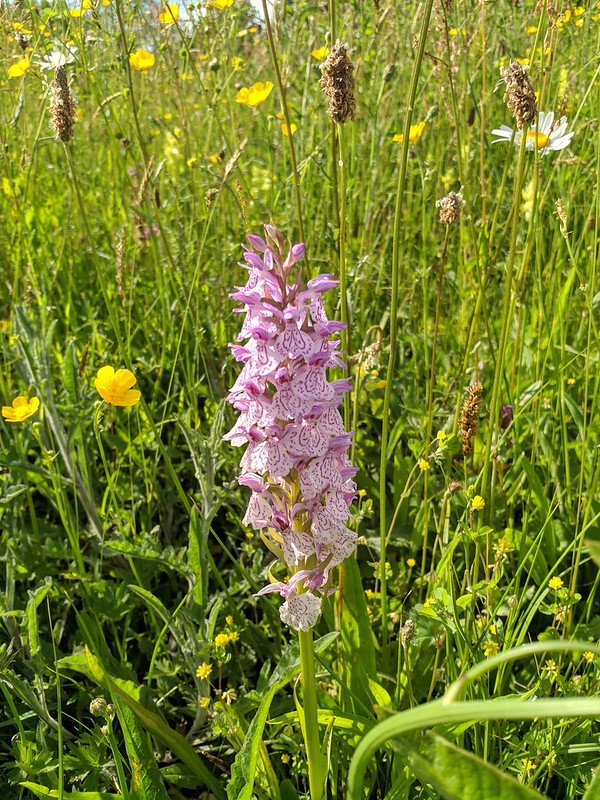 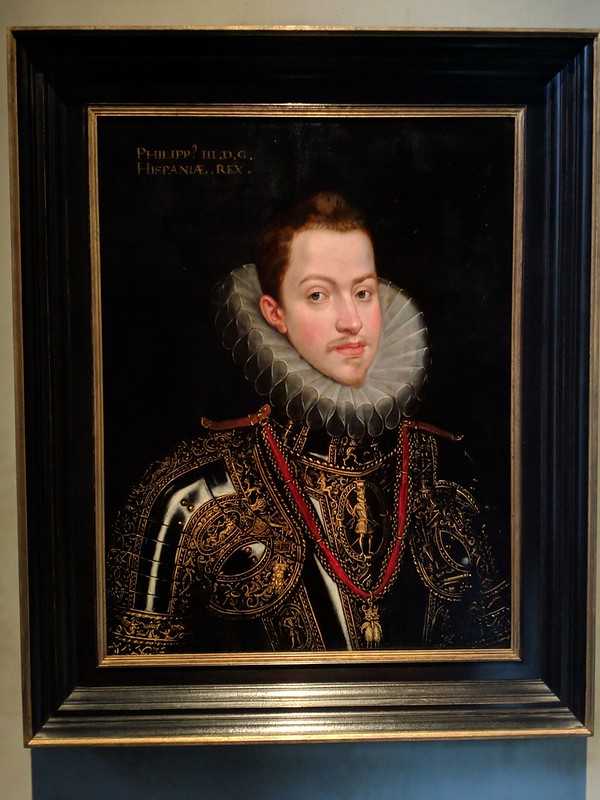 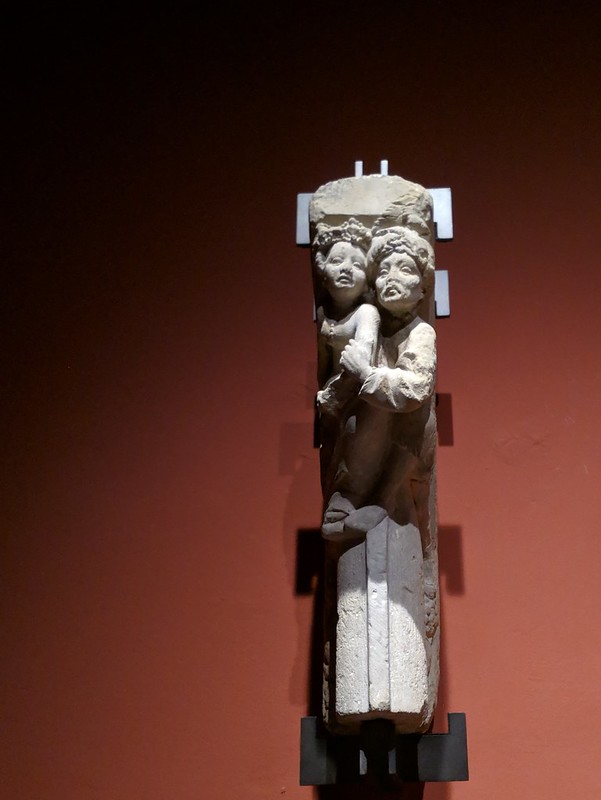 Do you want to try this GCam app too? It will take you no more than ten minutes to download, install and activate the settings of the excellent Italian Nokia 8 photographer Francesco Bacchini.

Direct link.
Click on the above link on your Nokia 8. Then go to downloads and click on the file.
Open the app and beneath the viewfinder you click on More … and then on Settings.

Under P3 MoD Settings everything ON, except for the following:

Go back to the viewfinder, tap the HDR icon and set it all the way to the right which is HDR + Enhanced.

Translate into your own language